The “Global Healthcare Travel Council “was launched on March 23, 2013, at Le Meridien Hotel, Monaco following the "International Medical Travel Exhibition and Conference” (IMTEC 2013), with the participation of representatives from 38 countries from around the world. 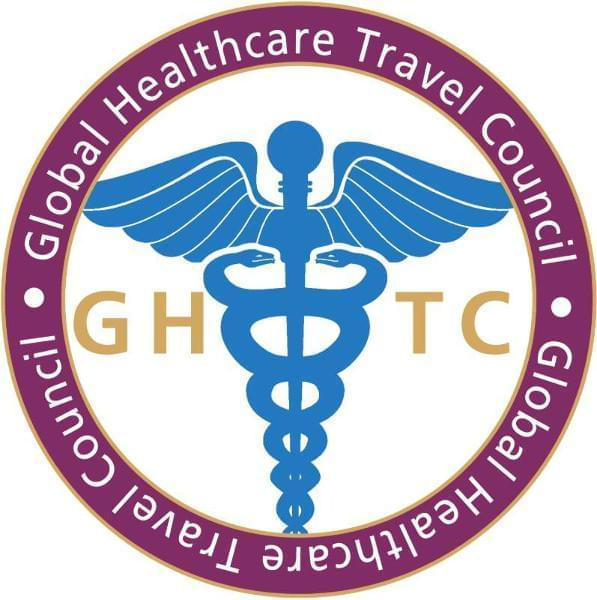 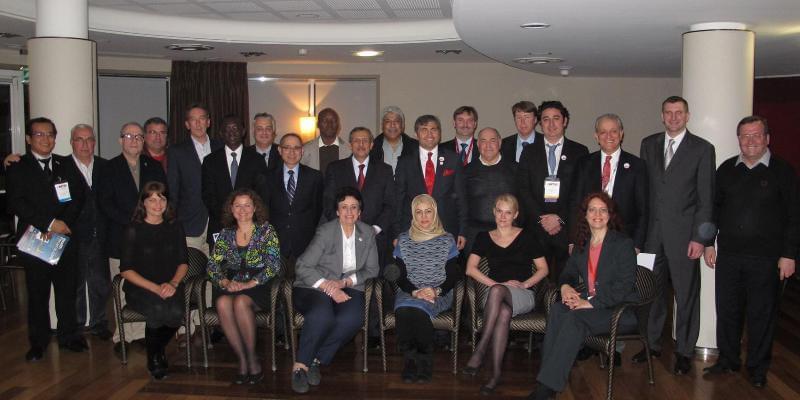 The “Global Healthcare Travel Council “was launched on March 23, 2013, at Le Meridien Hotel, Monaco following the "International Medical Travel Exhibition and Conference” (IMTEC 2013), with the participation of representatives from 38 countries from around the world.

The new initiative was launched with the statement, “Our long-term vision is to become a standard setting organization for the promotion and delivery of healthcare services to all global citizens”

Healthcare Councils, Health Tourism Councils and Associations from a variety of the countries attended the inauguration ceremony. In the meeting, founding member states signed accession protocols, under the guidance of Founder President Emin Cakmak of the Turkish Healthcare Travel Council (THTC).

During the signing ceremony, the representatives of healthcare institutions, councils and corporate bodies from 12 countries were present. The Council has also been announced to a further 26 counties and 22 more countries have been invited to participate as founding members. The aim is to involve around 60 countries in the new initiative to create a truly representative international body for the growing health travel sector.

Turkey is the country driving the Council in its formative stages. Founding President Emin Cakmak will hold the post for one year. After that, leadership will transfer to one of the other founding countries. The GHTC Executive Board will elect a new President from one of the founding countries, and the Presidency will be transferred to that country. During the initial year the administrative center and the secretariat will remain in Istanbul.

Within a month, the legal process of establishing the Global Healthcare Travel Council will be completed. A General Assembly meeting with the first Founding Members, will take place in Istanbul later in 2013.

For further information on the Global Healthcare Travel Council,

This post has been written by Global Healthcare Travel Council and viewed 4904 times.