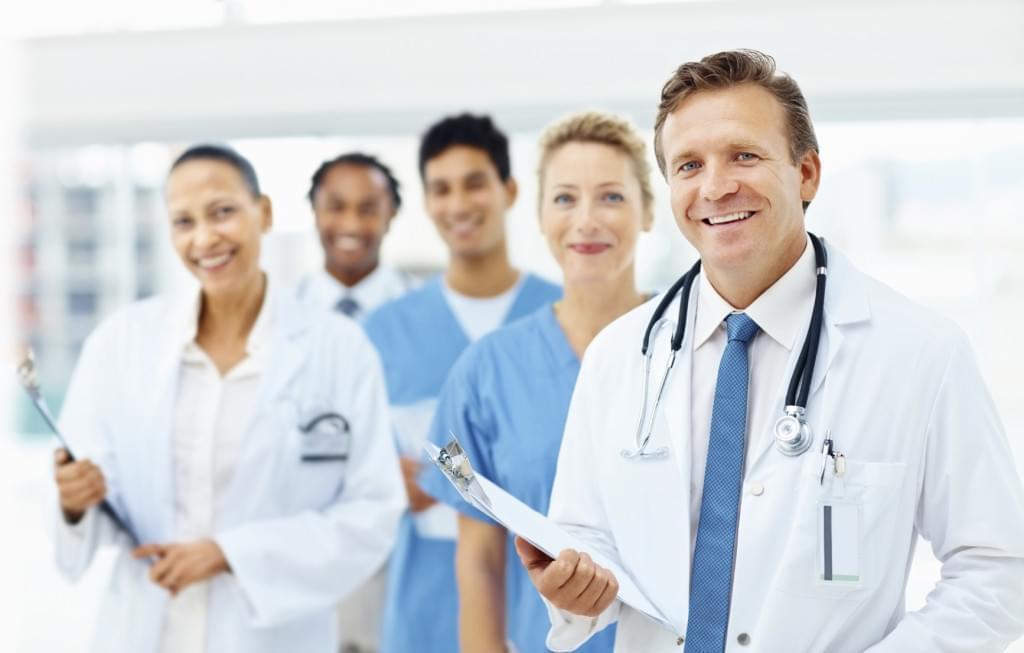 A recent decision of the Indian government is to allow its senior officials to have medical treatment outside the country and be reimbursed for the best possible medical care abroad, with the costs borne by the taxpayer.84,000 top civil servants of the IAS and IPS are now entitled to reimbursement for medical treatment abroad; including airfare and the expenses of an attendant. Reimbursement for treatment abroad was earlier restricted to MPs and IFS officers working abroad. The new notification modifies rules that have been in force for 30 years. There are checks —treatment abroad must only be for complex procedures cleared by a medical panel — but the principle has upset hospitals promoting India as a location where all types of treatment are available.According to health minister Ghulam Nabi Azad, the latest medical tourism figures are for 2011, but all indications suggest that 2012 and 2013 could even be lower ”The has been a decrease in the number of foreigners visiting India for medical treatment in 2011, compared to 2010. Of the total 63 million foreign tourists in 2011, 138,803 came seeking medical treatment. In 2010, of the total 57.8 million foreign visitors, 155,944 came for medical treatment.”In view of the falling rupee against foreign currencies, the number of medical tourists to India has jumped by 40 % in the past six months, according to the Associated Chambers of Commerce and Industry of India (ASSOCHAM). DS Rawat of ASSOCHAM claims, "The fall of the rupee versus the dollar has proved to be advantageous to patients from Middle East, Africa and SAARC countries to the extent of 35 to 45 % saving on complex surgeries. So the inflow of patients has also gone up by 40 % during the last six months.” The ASSOCHAM figures have to be used with caution as over recent years they have regularly claimed millions of medical tourists when official figures put numbers in the region of 250,000.The recent ASSOCHAM  announcement claims that Indian gets 2.5 million medical tourists and that this will increase to 4.5 million by 2015; both figures are a tenfold multiplication of government estimates.ASSOCHAM claims Indian medical tourism has an annual growth rate of 25 %. Andhra Pradesh, Karnataka, Kerala, Tamil Nadu, Maharashtra and New Delhi are fast emerging as the states where hospitals and clinics have the most benefit from medical tourism.That the Indian government has no joined up policy on medical tourism is shown by the independent actions of various departments all pulling in different directions.The Tourism Ministry has extended a financial support scheme to include medical tourism. The ministry organises road shows in overseas markets, participates in travel marts, creates brochures, CDs, films and other publicity materials for promotion of medical tourism.
- See more at: http://www.imtj.com/news/?entryid82=428631#sthash.zmPpbevQ.dpuf

This post has been written by Global Healthcare Travel Council and viewed 5899 times.